New Zealand is heavily influenced by the United Kingdom due to their historical and political ties. Prior to 1947 New Zealand was a colony of the Britain empire and stands as a current member of the British common wealth. Because of this strong connection, the education system of New Zealand is adopted from the British education system.
The primary education in New Zealand consists of six year levels starting at the age of five. The precise timing of starting and finishing year 1 can vary among the students due to their differences in birthdays. Normally, the teacher decides when should a student move onto year two.
There are many options for schooling in New Zealand. Whether it be primary or secondary education, there are options for private school, state school, co-educational, single-sex and Catholic/Christian school.
The primary education covers 6 compulsory subjects (mathematics, science, social studies and English) and no selective subjects. The focus of education is to teach the students how to interact with the environment and other people; in other words, living is part of the education.
New Zealand’s education system respects the performance of each student and does not allow for any physical punishment. Furthermore, New Zealanders enjoys sports and encourages fitness training from childhood.
Growing up and studying in the peaceful atmosphere of New Zealand can teach the students more than just knowledge and skills, but also how to live their lives to the fullest.

New Zealand’s secondary education is established upon the British system; it encourages students to think independently and prepares them for future studies or career.

Most of the overseas students in New Zealand chooses to live within a homestay family and experience the local lifestyle. However, it is possible to select a boarding school and experience the campus lifestyle whereby the school provides accommodation and meals.
Tertiary Education

Institute of Technology
There are 20 polytechnic institutions in New Zealand which offer practical training and courses for a wide range of qualifications (certificate, diploma or degree). Students with these qualifications can choose to continue their study at universities in New Zealand or other countries. All of the polytechnic institutions are state funded and meets the requirement of New Zealand Qualifications Authority.
Private Institutions
Private institutions provide specialized training and education for specific occupations like commerce, Information Technology, travel and tourism, and more.  In contrast to universities or polytechs, private instition is a faster route to gain certain qualifications or licenses. All private institutions must meet the strict criterias set by the NZQA before recruiting international students.
Language School
New Zealand has high quality in learning English, most secondary schools, universities and private institutions provide English or ESOL courses.
There is flexibility for the start dates of language courses. Majority of the classes are small or one to one teaching that are beneficial for studying if you are going to sit either the IELTS or TOEFL tests.
Standards
All educational institutions in New Zealand must comply with the Code of Practice for the Pastoral Care of International Students if recruiting international students. This is to protect the rights and benefits of international students. 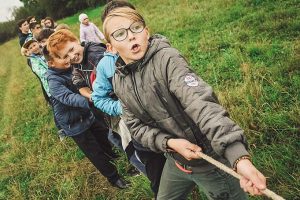 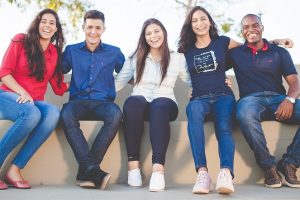 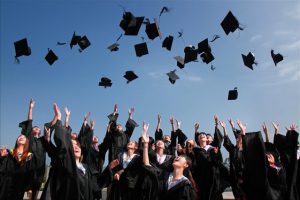